Upcoming December Releases That I Am Interest In

I've been wanting to do this for a while now and here I am, finally doing it. I love knowing whats coming out when because it just helps me to plan where I will be spending my money. So I hope this will help you too! The list is in no particular order. 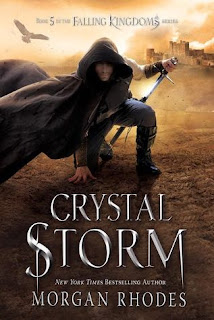 I have been wanting to read this series for a while now. I have the fourth book, Falling Kingdoms, but nothing else. I really want to start this series because there is so much hype around it. Morgan Rhodes has been posting small teasers on Instagram and lets just say I am extremely excited for this book and all the others.

Ever the Hunted by Erin Summerill 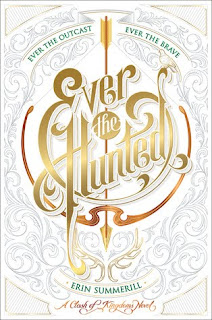 I don't know much about this book but I really want to read it! The synopsis sounds amazing!

Synopsis:
Seventeen year-old Britta Flannery is at ease only in the woods with her dagger and bow. She spends her days tracking criminals alongside her father, the legendary bounty hunter for the King of Malam—that is, until her father is murdered. Now outcast and alone and having no rights to her father’s land or inheritance, she seeks refuge where she feels most safe: the Ever Woods. When Britta is caught poaching by the royal guard, instead of facing the noose she is offered a deal: her freedom in exchange for her father’s killer.

However, it’s not so simple.
The alleged killer is none other than Cohen McKay, her father’s former apprentice. The only friend she’s ever known. The boy she once loved who broke her heart. She must go on a dangerous quest in a world of warring kingdoms, mad kings, and dark magic to find the real killer. But Britta wields more power than she knows. And soon she will learn what has always made her different will make her a daunting and dangerous force. 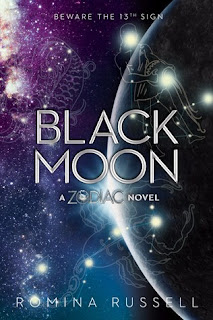 This is the third and last book in Zodiac. I love the covers of this series and I've been thinking about picking this series up sometime soon...

The whole idea of the story is that the zodiac signs are houses and each have their attributes much like the actual signs.

I've heard some really good things about the series. 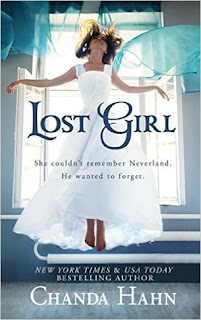 This book sounds amazing. It's a twist on the classic Peter Pan story and it takes place much later.

It sounds like it's going to be a very interesting read. 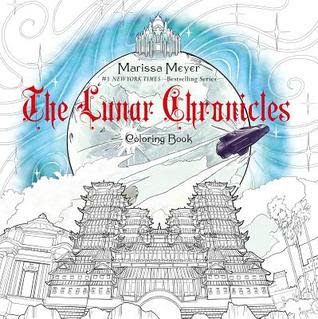 Oh my gosh! I cannot wait for this! I've only read Cinder in this series but I'm super excited for this book! I can't help but to imagine how each page must look


And these are all the books I am excited for this month. I probably won't buy any of them because I need to buy Christmas presents and I need to save for the holiday. But that doesn't make me any less interested in getting them!

What are some of the books you are anticipating this month?