The Kiss of Deception Review 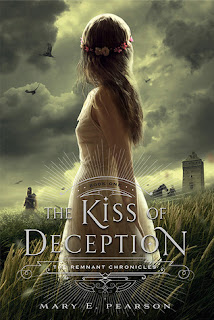 
Goodreads Synopsis:
A princess must find her place in a reborn world.

She feels on her wedding day.

She steals ancient documents from the Chancellor's secret collection.

She is pursued by bounty hunters sent by her own father.

She is Princess Lia, seventeen, First Daughter of the House Morrighan.

The Kingdom of Morrighan is steeped in tradition and the stories of a bygone world, but some traditions Lia can't abide. Like having to marry someone she's never met to secure a political alliance.

Fed up and ready for a new life, Lia flees to a distant village on the morning of her wedding. She settles in among the common folk, intrigued when two mysterious and handsome strangers arrive- and unaware that one is the jilted prince and the other is an assassin sent to kill her. Deceptions swirl and Lia finds herself on the brink of unlocking perilous secrets- secrets that may unravel her world- even as she feels herself falling in love.

The e-book format was super efficient. The text was appropriate and I found no errors. It was easy to find where I was but the edition I had had no page numbers.

I read this book because it was my book clubs first featured book. I probably would've picked this book up eventually but having to read it for my book club just gave me that extra little push that I needed to pick it up. I received this addition from one of my friends in the group as I wasn't able to get the physical form in time.
Writing Thoughts:

It was so easy to get into this book. I know that I pretty much say this with every book that I have reviewed thus far but I swear that this one was different. I literally picked this book up and found myself at 21% sooner than what I thought.I loved how even thought the book was a young adult novel, the writing style and the use of prose made me feels if I was part of the same generations as Lia during the medieval-like times presented in the book. Mary E. Pearson does create her own language in this series and some part of me wished that there were more translations of the words spoken. Whilst there was some translations here and there, it wasn't consistent. But other than this, there was just this sense of ease whilst I read the book. I didn't need to concentrate to hard on how the world looked and where Lia was and so on.

The story was absolutely superb. Yes it was extremely tropey but the tropes were done really well. The idea that the story takes place during a time similar to medieval times was pretty cool as well. There was no such thing as a dull moment in this novel. There were just some things in this novel that were unforeseeable and they definitely kept me on my toes. I loved that three point of views were provided. Lia, the assassin sent to kill her and the prince she was meant to marry. It allowed a lot of insight and differentiation to occur. I also loved how Mary E. Pearson made us guess who was who when it came to the assassin and the prince.

Lia's stubbornness and caring nature made for a surprisingly good combo. She appeals quite a bit to modern young adults because she wants to stay from the tradition in her time. She is also totally kickass for standing up to her parents.

Pauline is this super kind person. Her caring nature is just off the charts and its a similar thing with her maternal instincts. She is super supportive despite the dangers that might await her. Pauline goes with Lia everywhere no matter what. She's an emotional kind of person. I personally believe that Pauline feels everything intensely and I think that that is one of the things that makes her a great friend for Lia.

Oh my glob was this book good. It was an absolutely spectacular read. I don't think there was a moment in this book where I wasn't enjoying the book. The only thing that made me was upset was the ending and how I got the two guys mixed up. Okay so maybe it was two things... 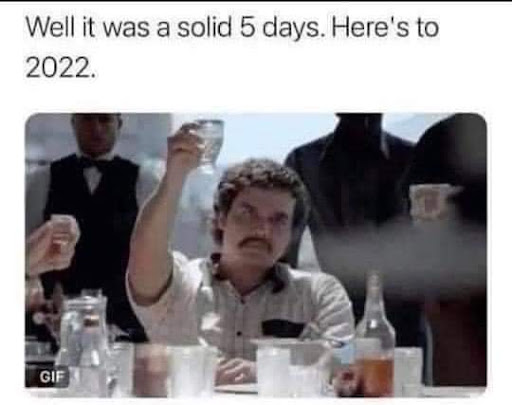