Hey everyone! So I am popping in today to show you a DOUBLE cover reveal!

I am so excited for today's reveal! The cover is absolutely gorgeous and I cannot wait to share it with you guys!
The cover reveal is for:

I know! Super exciting stuff! But without further dawdling, here is the cover! Enjoy 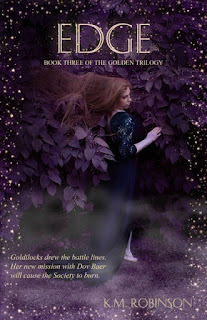 Book 3 of The Golden Trilogy, a YA retelling of Goldilocks and the Three Bears with a dystopian twist.


When the girl with the golden hair manipulates betrayal, her people may be given their only hope of surviving.

The stories say the Goldilocks stepped into the Baers’ roles, only finding her perfect fit at the end, but they never said what she would have to go through to discover where she belonged or that she would have to step away from everyone’s plans for her life in order to create her own and save her people from the Society.

Having found a stronghold amongst the soldiers trying to end them, the Baers will use their hold over Magistrate Canton to control the Society and free their people—if Shadoe’s hunger for power doesn’t destroy them all and cause their plans to crumble. As Dov and Auluria race to the Camps to free the young men and women being held here in hopes of finding new allies for their ongoing war, they uncover just how deep the Society’s hold is on their country.

In their greatest battle yet, Goldilocks and the three Baers will have to fight for the fate of an entire country, bringing down the corrupt government, deciding who is friend or foe, and toppling the Wall in the fight for their freedom, but no one will make it out unscathed—if they make it out at all.
When allegiances align and battle lines are drawn, her destruction might be the only thing to save them all. 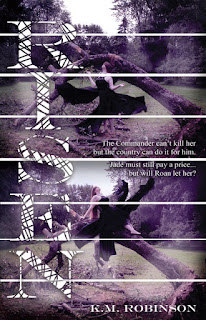 Book 2 of The Jaded Duology, a novel that has been called the YA dystopian version of Mr. and Mrs. Smith.

Jade survived the Commander’s murderous plot once, but she won’t be so lucky again as he tries his hand at a new game. She will give her life to save Sophie and protect her father even as her new husband, Roan, and friend, Lucas, try to save her once they find out she is saying goodbye. Jade doesn’t want to leave them, but she’s willing to do whatever it takes to ensure their futures.

Roan doesn’t want to believe his father would try to take his bride away again, but when Jade starts publicly saying things to anger the people of their country, he realizes the man whose role he is stepping into is positioning Jade to be the most hated woman in the Command. He fights for Jade as she tries to let him go, but even if he can stop his father from continuing down his deadly path, it might not be enough to prevent the country from killing the woman he loves in time.

One will be lost. One will be found. In the midst of heartbreak, only one will survive. 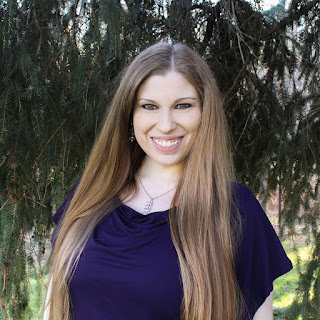 K.M. Robinson is a storyteller who creates new worlds both in her writing and in her fine arts conceptual photography. She is a marketing, branding and social media strategy educator who is recognized at first sight by her very long hair. She is a creative who focuses on photography, videography, couture dress making, and writing to express the stories she needs to tell. She almost always has a camera within reach.