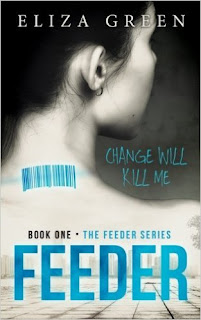 You have to keep moving forward, he says. But I am afraid of change. Change will kill me.

When their hometown of Brookfield is poisons by radiation, seventeen-year-old Anya Macklin and her older brother Jason are relocated to the safe but boring urban of Essention.

While Jason is put to work, Anya is enrolled in the adult skills course at Arcis, a secretive and heavily monitored education facility. There she must compete with other teenage recruits and earn her place in society by reaching the top floor.

At frist, Anya fears change, and is reluctant to advance. But then she meets Dom Pavesi, a brooking, evasive stranger who drives her to discover the rules of this dangerous game where there can be only one winner.

Who is Dom? Which side is he one?

And what terrible truth awaits Anya on the ninth floor of Arcis?

I have received this book from Xpresso Book Tours in exchange for an honesty review. Gosh, I signed up for this review opportunity so long ago that I forgot that I even forgot that I signed up for it... I am pretty excited to read it though. It sounds like a really kickass book filled with action and twist and turns that I won't see coming.

The story is well written but there's just something that made reading the book extremely tedious. It was almost as if the sentence structure was slightly off but not so much that it was too obvious. Or it just felt like the book lacked something. I can't pinpoint what but it was slightly unsettling.

The chapters were so nice and short that it felt like I was flying through the book even though I wasn't. The writing was also simple in terms of diction as there weren't any big and complicated words.

The synopsis of the book was interesting as well as the first few pages however after that it become boring, monotonous in a way. Things were jut unfolding at such a slow pace that it felt like I was living through every detail of the Anya's life instead of just the significant ones. The whole day-to-day feel was über obvious in this book. However despite the slowness of the plot, I somewhat enjoyed the book.

The characters in this book were so secretive. In the beginning of the book it really aided in pushing the story as well as keeping it interesting. But this too became boring after a while. Each character had their small interesting quirks which aided the story one way to another. Whilst I did enjoy the characters, I never grew attached to them.

I'm just going to turn my eye on the main character of this book quickly. Anya sometimes acted childish and there were times where her actions didn't make sense. Her romantic interest in Dom is always pushed aside for no logical reason. It annoyed me so much. If you want them to be together in the end then get on with it. Unless there is a big plot twist as to why they weren't together until that moment. The continuous build and break down of the "romantic tension" did not aid the story in my opinion.

Overall, the story was pretty average. Nothing stood out to me and screamed unique to me. I probably won't be picking up the second book in this series. However if you are still in a dystopian phase, then this is probably a book that you will enjoy! 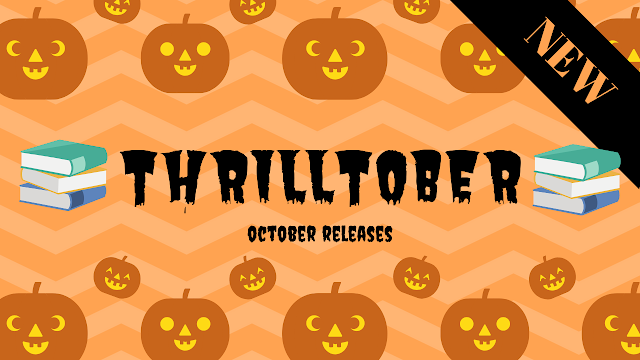