Do you know about Noblebright Fantasy?

Noblebright Fantasy refers to stories in which the main motivation of the characters is an altruistic proposal or quest, and the world in which they live upholds hope and the possibility of better. Noblebright stories present characters that choose to act with kindness and honor, and are rewarded for their good qualities and actions. In a Noblebright Fantasy, the outlook of the story is a positive one and the world presented, although not perfect, is beautiful and valuable in the eyes of the characters.

Noblebright Fantasy in other media.

Although the Noblebright concept made its debut within the gaming community, as a counterpart for the ìGrimdarkî denomination of the popular†game WarHammer 40,000, its popularity has grown ever since, and given way for people to start applying it through other media.

Literature, cinema, television, and comic books and animation are now being judged under this light, and the traits of Noblebright Fantasy are appearing in each of these spheres.

Today letís talk about where can you find Noblebright Fantasy in your TV.

Noblebright in TV: Where no man has gone before...

One of the biggest examples of Noblebright Fantasy in television is the space exploration series†Star Trek. This crew of galactic explorers takes the Noblebright genre with them on every episode, filling the screen time with fabulous new worlds and adventures on the hand of their quirky characters.

Even though the story does not have one ultimate villain that the heroes must defeat, like it's the case of most other Noblebright fantasy, the journey itself in this case is what makes the series Noblebright. The experience of traveling to undiscovered places and uncovering wonders and sights is what attracts the audience to the series. And the character's ability to keep the light environment and to uphold principles and honor when they are called to do it helps reaffirm the concept.† †††


Noblebright in TV: Once Upon a Time. 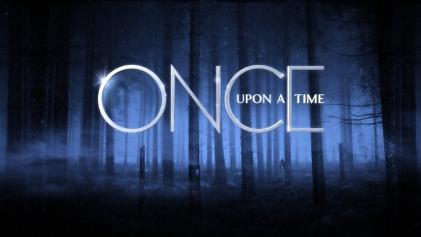 †One of the Fantasy torch bearers of television, ABC series†Once Upon A Time†brings the Noblebright concept Disney has all but perfected into the small screen. An almost textbook example, the heroes of Once Upon a Time do what is right in all occasions, they fight for what they believe in and consciously sacrifice their own well-being for the greater good. The worlds in which they live in contains darkness and is imperfect, but it's still beautiful and regarded with wonder by its inhabitants and every new dimension we discover has its own charm. In the case of OUAT, goodness and honor are both the running topic and message of the series: to be strong enough to do what is right, even when it hurts you (Prince Charming and Snow White giving up their daughter to save their world and thus kick starting the events of the series). 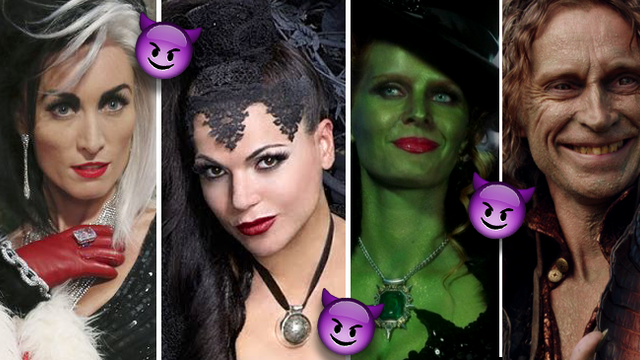 In the case of Once Upon a Time, the villains are as Noblebright as their heroic counterpart. They grow and change, and possess redeeming emotions and motives. Almost every villain in the series has been explored and redeemed in one way or another, and their personalities have been as diverse and complex as the heroes themselves. Once Upon a Time plays with the teaching that every person is different and that you must never judge others without knowing the sufferings they carry.


Noblebright in TV: If you know where to look...

Even though the Noblebright genre has been sparser in the television sphere than in any other medium, some bleeding in can still be observed. TV series like†Firefly, Hercules, Legend of the Seeker,†and more recently Merlin and Galavant, have kept to the genre closely and featured it in a successful and prominent position during their respective runs.††

After the worldwide TV phenomenon of†Game of Thrones, the series' "Grimdark" theme has taken over television, with shows like†The Magicians, The Shannara Chronicles and Grimm bringing the rear. This has caused Noblebright Fantasy to be somewhat pushed into obscurity, but you can definitely still find it, if you know where to look.

In the spirit of the classic fantasy of Tolkien, Terry Pratchett and Brandon Sanderson, authors of Noblebright Fantasy all around the world have come together in this E-book giveaway. With stories that are uplifting and full of hope, and heroes who strive for goodness and fight to save their worlds, Heroes and Swords will transport readers back to the glory of heroic fantasies, fabulous quests and characters full of charisma and courage.