Book of the Week: The Shape of Crete by Philip Nemec 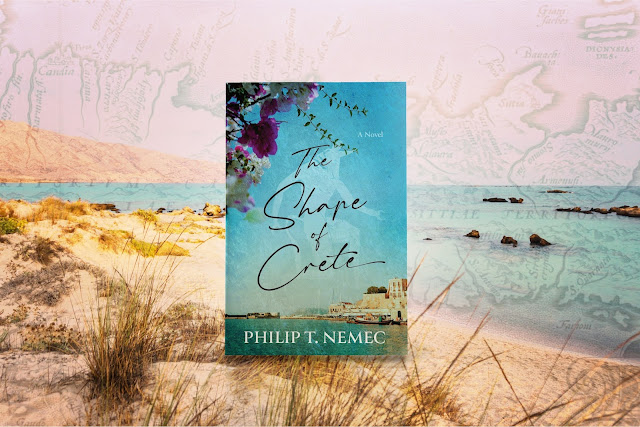 Synopsis:
Set on the Greek island of Crete, The Shape of Crete is a thrilling drama and passionate love story between a Bulgarian artist, Steffi, and James, an American historian. Rekindling their romance after separation, Crete's history of ancient myths and Nazi occupation entwines them in surprise and danger.
They meet an Englishman searching for traces of his brother missing since 1943, and a local woman whose father was a partisan war leader; and then, shards of information reveal Steffi's grandfather fought with the Nazis. Danger lurks when a local thug decides Steffi and Jim's relationships with the others concerns gold lost in the war. The final tension-driven scenes unfold in a labyrinth-like cave in spirit of the mythical battle between Theseus and the Minotaur. The unexpected conclusion questions whether love's best outcome is enlightenment or physical survival.
Goodreads
Author Biography: 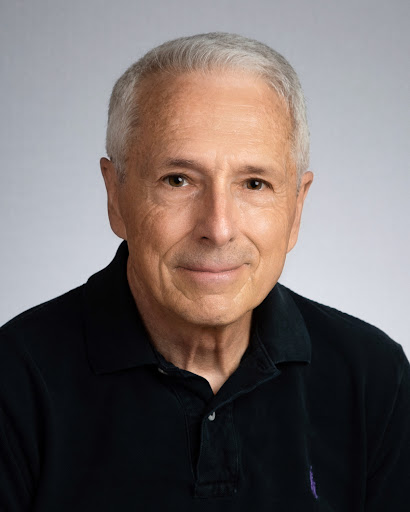 Philip Nemec grew up around Chicago. After graduating from Saint Louis University and studying under his writing mentor, the Midwestern poet, John Knoepffle, Phil served three years as a Marine Corps infantry officer. Following completion of his service, Phil graduated from the writer's program at The University of Illinois at Chicago. Afterward, Phil breather fresh life into a farm in the "Ocooch" area of southwestern Wisconsin and also served as a teacher and administrator at two of Chicago's private high schools.
Eventually, he entered and retired from an overseas career with the federal government. Writing has, however, always been his passion. His poetry has been recently published in After Hours, a Chicago based literary journal. A father of two grown children, Phil resides with his wife, Harumi, in the Washington, D.C. area.
Website
Purchase Links:
Yours in Reading,
Melleny
Labels: adventure books Author Spotlight book feature mystery books Philip Nemec Romance Novel Smith Publicity The Shape of Crete